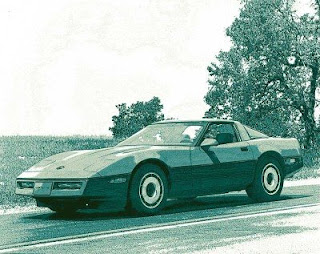 1. I Want To Know What Love Is - Foreigner
2. Careless Whisper - Wham! featuring George Michael
3. Can't Fight This Feeling - REO Speedwagon
4. One More Night - Phil Collins
5. We Are the World - U.S.A. for Africa
6. Crazy for You - Madonna
7. Don't You - Simple Minds
8. Everything She Wants - Wham!
9. Everyone Wants to Rule the World - Tears for Fears
10.Heaven - Bryan Adams


Whats so special about the year of your birth ?
posted by eshda3wa at 12:00 AM 36 comments 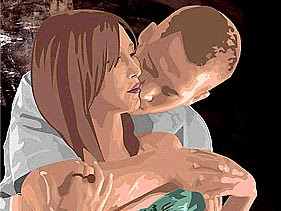 I'm not into public displays of affection. I think people should express their love behind closed doors. No need for everyone else to see.

I heard talks about closing down messila beach because of all the homosexual activity going on.

I'm not going to argue the religious part.

Its not for me, but I don't care who other people choose to love in the privacy of their own home.

God will be the judge of all of us, so ill leave it up to him.

I went to the messila village once, and took my little cousins with me. They saw live performances of what should have been rated R .

Once at the palms, my friends and I were lounging by the pool where a few women were tanning topless, then one of them gets in the pool and starts making out with her husband or boyfriend or whatever. What the hell!

There should be a line drawn somewhere.

I don't think its pent up sexual frustrations that decided to erupt all of a sudden on the beach.

If everyone just carried their business privately we really wouldnt be having talks of shutting anything down.

And no its not KAIFHUM and its not people can do whatever they want. When your in public you should respect the fact that your in public.

I don't care If its in Kuwait or Amsterdam. When your in a place that has children you really should behave yourself.

What you do behind closed doors is your business, what you do in public is everyone elses business! !

*still not done with exams :( 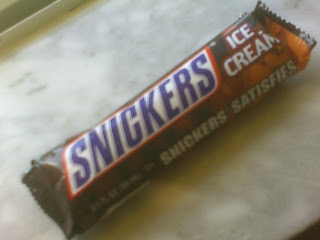 I can't get enough!!

(secret to my study plan, snickers satisfies, sure does!)
posted by eshda3wa at 12:02 AM 33 comments 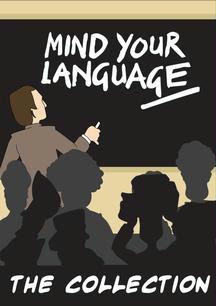 Mind Your Language was a British comedy television series that aired between 1977 and 1979. It is set in a school for adult students in London, focusing on the English as a Foreign Language class taught by Mr. Jeremy Brown, who had to deal with a group of hilarious foreigners.
One of my all time favourites.
I remember watching it with my dad, he had the whole collection. I used to drive him crazy playing it over and over again!
posted by eshda3wa at 12:00 AM 26 comments 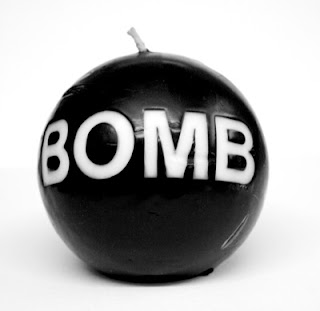 I'm supposed to totally immerse myself in my books, studying for my finals.
I'll try, but I'm sure I can't stay away from blogging.
I'm going to keep on posting,
But do forgive me if i stop reading and commenting on your blogs for the time being.

Its very important for me when going to get my nails done to know they sterilize everything, and no I'm not talking about wiping everything with dettol. I'm talking about sticking manicure kits, scissors and whatever else in sterilizing bags and putting them in an autoclave. Just like you do with medical instruments.

I actually have to see them taking the instruments out of the sterilizing bag, otherwise I wouldn't let them touch me.

In Kuwait I never saw that! The whole sterilization process! When I asked how they sterilized their stuff they usually gave me different answers but non were the autoclave. Which is the safest way to sterilize! Not even in the high end places, and forget about the people that come to your place!

I'm hoping things have drastically changed in the past couple of years, but if they haven't, then my advice to you is always ask how your place of preference sterilizes everything, and ask that the instruments be taken out of the bag in front of you, just in case. Or buy your own manicure kits and take them with you.

Beauty parlors/ saloons/ barbers or whatever else you kids call em, are a disaster zone. Its all in the things you can't see with your naked eye. You don't know who the person before you is and what kind of bacteria and diseases they carry.

so please be extra careful!

I think its time yall got a little something off of your chests..

To The Ungrateful Citizens Of My Beloved Kuwait 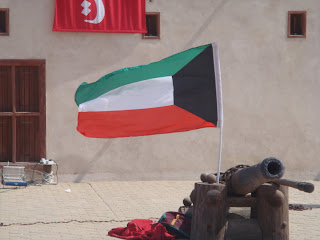 An ungrateful person and myself were having a conversation about salary increases in the GCC.

Ungrateful person: we should move to qa6ar or UAE to make more money

eshda3wa: I might consider working somewhere other than Kuwait for a while, for the experience, but I know ill always end up in Kuwait. Its home, always will be.

Ma ta7mdoon rabkom 3al ne3ma ele 3aysheen feha!
You don't see how spoiled we are!
Everything is handed to us on a silver platter.
Man we don't have to pay for anything except the food on our table and clothes on our back!
The rest is FREE

How can someone even think that let alone say it!

Whats it gonna take to remind people of how easy we have it!
Another invasion?

Sure we complain about certain things, but that comes out of love for this land!
The government takes care of us from cradle to the grave! 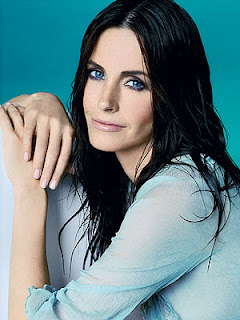 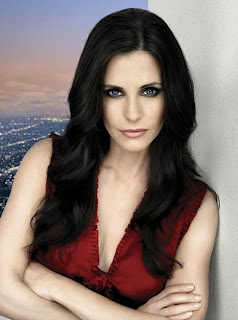 is it just me or does she look like shes starving?
posted by eshda3wa at 12:20 AM 43 comments 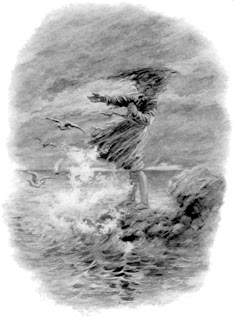 I wish you can breath me in so I can spend a moment inside of you.
I wish I can sit down in your brain and just listen to what your thinking, maybe then ill hear something that will help me understand what your going through.

I wish I can travel down your esophagus and stand up in your stomach, ask it why its so empty. Push its walls, kick and scream, make it tell you its hungry.

Finally I wish I could curl up in your heart and just hug it, let my tears warm it up, make it know that your loved. Tell you that your beautiful and that Im here for you.
I wish for a moment you would open up, let me take you in my arms and hold you, whisper exactly what you want to hear. Make you trust me, make you tell me.

All I can picture is your little face smiling at me.
Your face is not smiling anymore.
I miss your dimples.

No Smint No Kiss 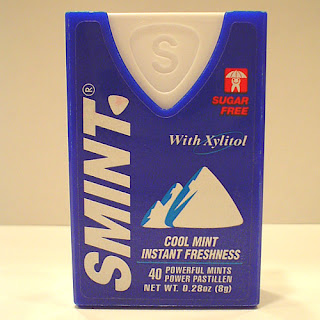 I'm never without breath mints! my biggest fear is having bad breath, so i always have breath mints with me everywhere I go.
If for some reason i don't, I get really self cautious and would hardly talk or talk with my hand over my mouth!

So whats the one thing your never without?

Pray For A Child 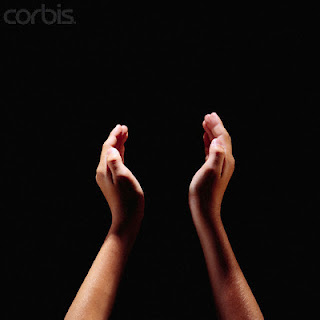 My little cousin is in critical condition, and in need of your prayers.

(will give you details later, I don't have the energy right now) 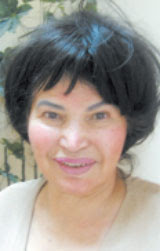 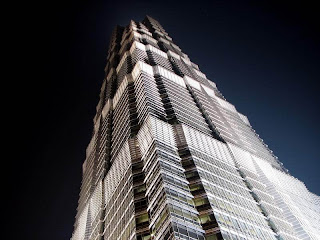 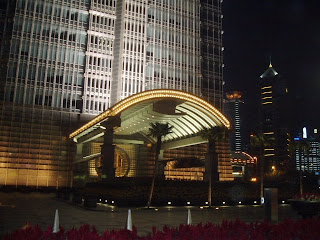 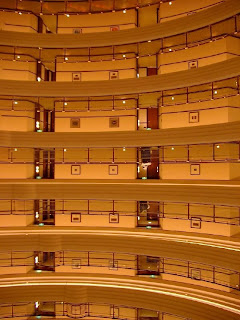 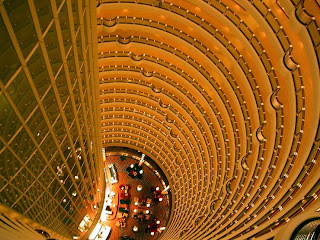 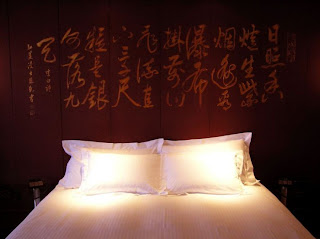 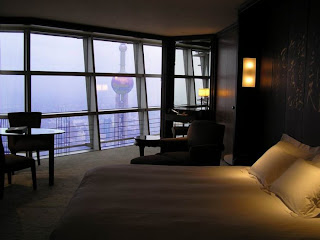 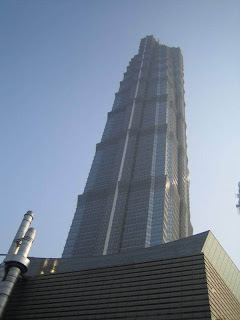 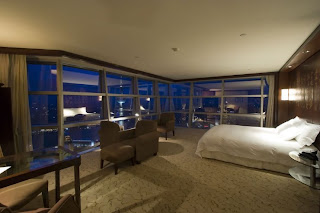 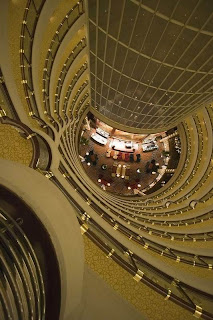 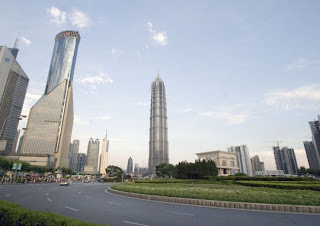 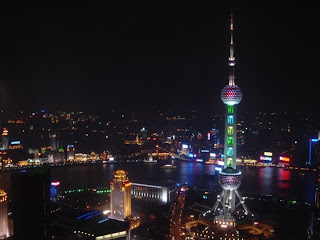 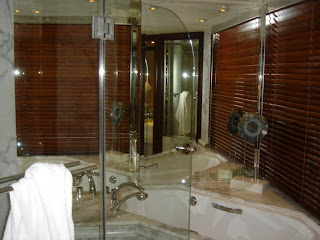 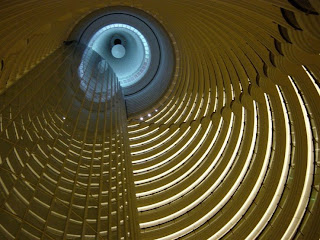 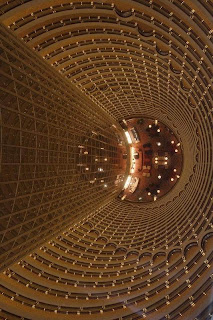 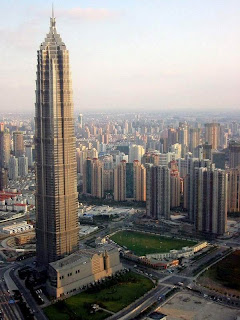 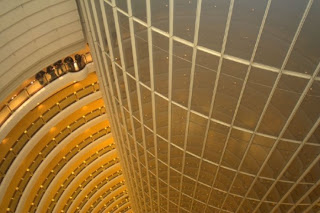 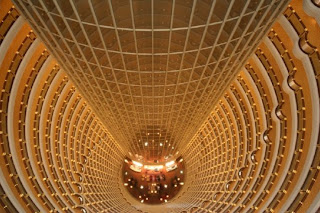 But I don't think I can handle staying there.
Its too high up!

The best hotel we stayed at was in India, it was for honeymooners, but my parents took all four of us with them.
We got our own game room,and Lake!
And free massages too!
It doesn't get cooler than that!
I cant remember the name, but ill ask my dad and update later!

But my absolute favorite is a little inn we stay at whenever we go to Wales.
Nothing special, but i adore it.
Good memories, good ol times!

Why Are We Saving The Day Light?

What is the point of daylight saving?

Moving your watch one hour ahead or one hour back?

Why do we need to make the day longer?

The process should have been extinct when electricity was invented!
posted by eshda3wa at 12:10 AM 15 comments 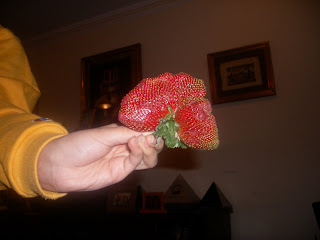 What the heck are they spraying our fruits with ! !
posted by eshda3wa at 2:05 AM 24 comments

My friends little brother just gave me a ride home.
I should stop saying little. He's a full grown man.

Anyways so he offers to drive me home, and it was the longest, scarest 15 minits of me dear life!

I think I only heard him speak twice, cause usually he is so quiet and timid you wouldnt notice him in the room, but tonight i saw a totally differant side to him.

He kept on SCREAMING, banging his hands on the steering wheel.
Making fists at people and threatening them.

Twice he tells me he wants to leave the car and go beat up someone.

I just sat there hugging myself and silently praying!

deal with ur issues people!
Dont take em out on the road!
posted by eshda3wa at 12:05 AM 34 comments

Another Year Come and Gone The Marriage Escapades Personal Space All Up in Mah Grill ! The Art Of Satisfaction Mbarak 3alaikom elshahar Finding The Right Gym Old is Gold This Blog Supports Egypt Second Hand Bookstore