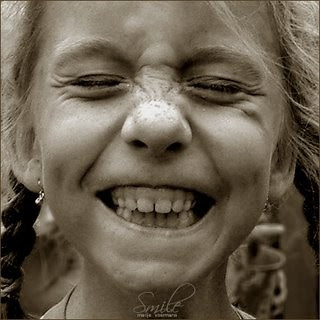 When The Going Gets Tough


I was talking to H my friend, who studies in the usa, on skype

Her fone started ringing, something to do with her cars insurance ..
she blah blah blahed.. and told the guy ok let me call my fiance and ill call u back..

me: you really love saying the word fiance don't you

H: well it sounds a lot better than saying let me call my mom!

I laughed so hard.

Its weird how we lived so many years on our own, but whenever a decision is to be made. Must call mommy!
posted by eshda3wa at 12:00 AM 32 comments

The National Tour Of Ancient Kuwait was organized by Kiss My Willy Billy Inc.
Its a very exclusive company, and you have to go through a whole screening process to take part in it.

To go on their tour of ancient Kuwait you have to be dressed in national attire, and you cannot listen to the devils music. The only music allowed on the tour is national songs preferably by the great snaa Alkharaz.

The tour started at the Tareq Rajab Museum in Jabriya. 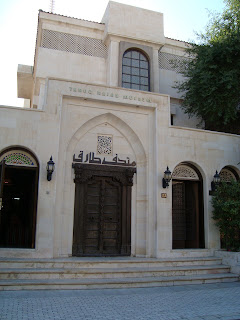 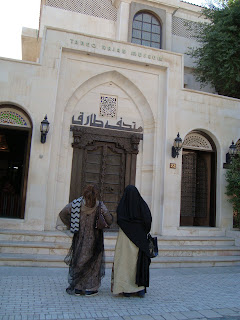 The tourists admiring the museum 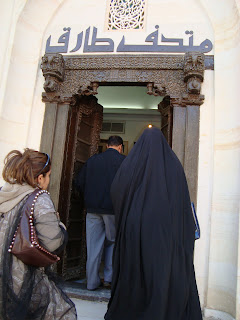 entering behind the egyptian worker 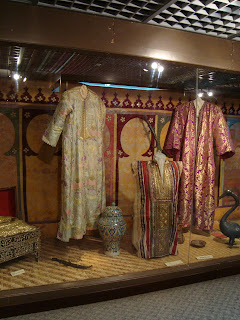 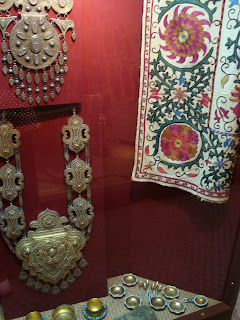 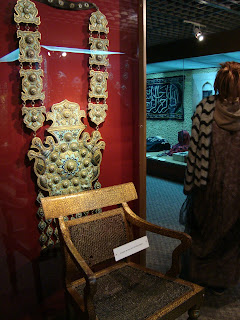 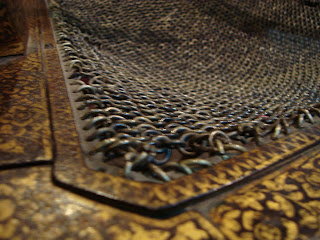 you are strictly prohibited from taking photos in the museum 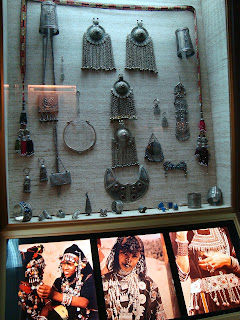 but rules are meant to be broken 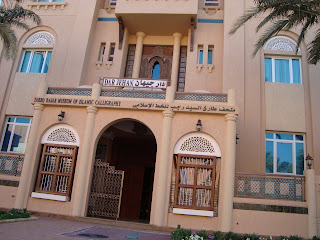 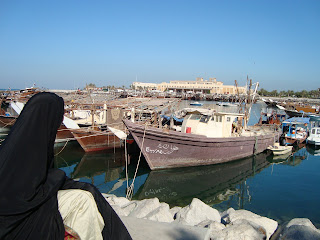 on the beach admiring the old dows of kuwait 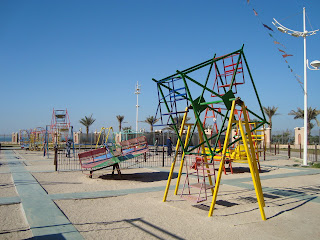 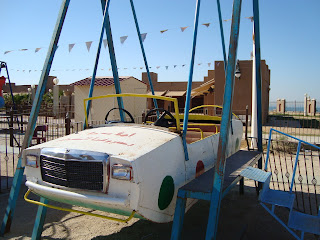 We took a ride in this sexy thing 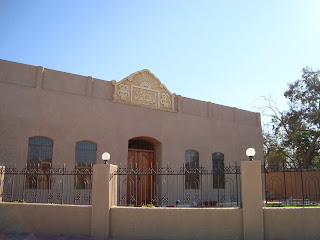 The first school for females in kuwait 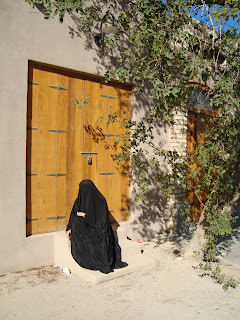 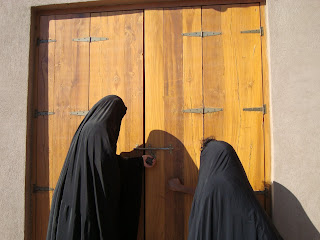 Trying to break in

All in all it was a great great day!
If anyone is interested in taking a tour with Kiss My Willy Billy Inc.
Dont be, you wont get in.
posted by eshda3wa at 12:00 AM 29 comments

Shout Out : My Saudi Girls 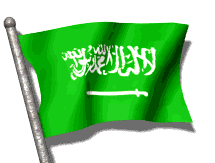 I LOVE my Saudi girlfriends my god they are just hilarious !

I have yet to meet a Saudi girl damha thgeel.

All the girls I got to know in university were great. And every time i was with them id laugh till I could laugh no more.

(Too bad i cant say the same about all the saudi guys i encountered!)

So this is a shout out to you, my Saudi women
and to your stupendous sense of humor!
posted by eshda3wa at 12:00 AM 19 comments

Things I Hate On A Man 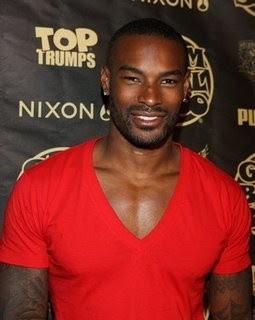 3- clean shaven ... i like men with some facial hair

4- Jewelry ... bracelets, necklaces, rings i like my men plaiin!

6- any sort of dye or highlights ... again i like my men natural

7- opening shirts till their belly button... u feel like walking around bare chested , go to the beach

8- long hair .. i like men with hair so short you cant even hold it

9- Shirts that are 2 sizes 2 small ..i never got that, do they really think they look good? 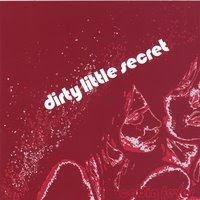 Its a burden carrying someones dirty little secret.
The responsibility is so great you feel it literally weighing you down.
Pulling on you shoulders.

It fills your senses, especially when its a dirty little secret your not supposed to know.

There's something people just don't get. When someone tells you something and asks you not to share it with anyone, its not OK for you to tell your bestest of best friends because you happen to tell them every little thing in your life. Tell them your secrets. Not somebody elses.

God sometimes i wish i had selective amnesia where i can just choose information i want to omit from my brain forever!

**and do NOT call me to ask me what the secret is (u know who u are) if i said it once i said it a thousand times. you want to discuss something you read on my blog leave a comment!
posted by eshda3wa at 12:00 AM 34 comments

I told him that I can't wait until I see my mother; I haven't seen her since June.

He told me he hasn't seen his mother since 1990. Fadhel was a soldier in Sadam's military, the same one that invaded Kuwait.

He escaped the regime. Then, Saudi held him captive in the desert for ten years, that's when he lost communication with his mother, siblings, wife and unborn child.

The United Nations intervened and sent him, along with the rest of the captives, to the US where they were considered refugees.

Years later, in Oregon, he reunited with his wife. He saw his son for the first time. His son, Sibi3,was in middle school.

His wife reconnected Fadhel to his mother.

Tonight, Fadhel is going to see his mother for the first time in 18 years.

We're landing together, then he's making his was to Basra, Iraq.

Many thoughts came to mind, and my questions to him were endless.

He barely answered any of them….not to my satisfaction at least.

He didn't seem nervous. He wasn't scared. He was happy. Just happy.

I still can't get over it.

I asked him how he felt, several times, but he failed to accurately express his feeling and thoughts.

I wanted to know exactly how it feels to miss someone, to part with them, for so long, for Too long, and finally see them again.

I want to know.

I wanted to know if he ever gave up on seeing her again.

I wanted to know if he's afraid of what might have changed.

I wanted to know if he fears her disapproval or that she might not be proud of who he is today.

I wanted to know. I want to know.

He was very calm and collected…until he saw the land from the plane's window.

For my own personal Eighteen Years;

If I Had A Heart

Update : I had my driver look for the cat so he can "quarantine" it till i get PAWS to come pick it up. I even offered the kids in the freej a cash reward to whoever finds it, but it was no where in sight . 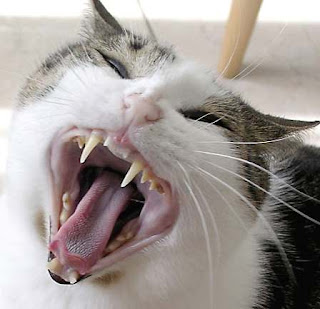 There is a cat in our fereej with two broken back legs.
I feel sorry for it.
It drags itself with its front paws.(are they called paws?I'm not up to date on my cat terminology)

My aunt feels so sorry for it. Every time she sees the cat whether shes walking in or out of the house she always runs back to get it food.

If i had a heart I would have scooped the poor fella up (i think its a fella i didn't really look) and taken it to a vet, but i don't have a heart.

I refuse to touch it, and there is no way I'm putting it in the car. What if it pees.
I'm going to demand that we burn the car, and that's not good.

I don't know why i hate cats so much. I just do. They disgust me. My skin crawls at the sight of them.

My psychology professor in school said the reason i hate cats so much is because i hate women. Apparently cats resemble women in that there arrogant.

I don't hate women, i just hate their emotions. I have a problem with emotional clingy women. I don't know how my professor made the connection and i don't know where I'm going with this post.
so ill stop writing now 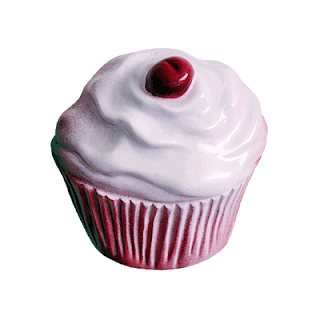 I plan to eat A LOT of them

I already tried Little treats, chocolate bar, crumbs, and even the ma6a7in ones you get at the co-op.

I have a list of about 5 or 6 cup cake places, im sure there's a lot more

so if you know a place let me know so my research can be as thorough as possible.
posted by eshda3wa at 12:00 AM 32 comments My moms friend is a stock broker, so she handles all of my moms stocks (or whats left of them anyway)

and the broker tells my mom " not now i have a headache."

Is it really that hard to distinguish when your talking to someone as a friend or as a client?

I got pissed. If she were a normal employee and not my moms friend, my mom would have been down her throat.

I must add my mom called her during business hours
she was at the office, not taking an afternoon nap!

And that is why my dears you shouldn't mix business with pleasure
posted by eshda3wa at 12:00 AM 33 comments 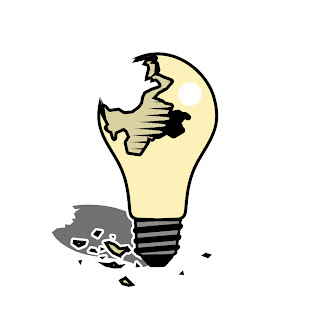 I spent a good two hours of my time trying to explain to a friend the proper way to use the word ironic.

I tried to give him the dictionary definition.

I put the word in sentences.

I acted out a few scenes

I started singing alanis morrissette to him

and he still would not get it.

so i say enjoy the barbecue

and he says its ironic you say that

how is that ironic i ask

he says because I'm feeling bad and your telling me to enjoy myself.

We are not friends anymore.

He is not allowed to speak to me unless he learns how to use the word
OR erase it from his vocabulary all together!!

free⋅dom [free-duhm] - noun: The power or right to act, speak or think as one wants WITHOUT hindrance or restraint

We don't mind criticism. We enjoy your feedbacks and comment almost all the time. But resorting to personal attacks and threats is not acceptable. Thinking that you have a say over what topics we can and cannot post is delusional thinking, you do not have a say when it comes to that. Blogging is fun, let's keep it that way. 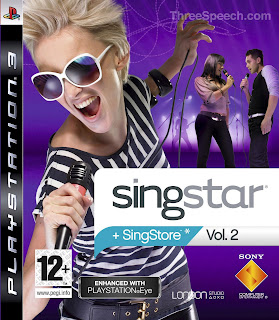 Singstar is a karaoke game for playstation 3.

Ever since my cousin bought it a few weeks ago we've been singing the night away!

Its so much fun!

The game itself rates your voice and performance, and you get to battle someone.

Every time we go over we download songs from the singstar play list and charge it to her husbands visa :)

you can make a video of yourself, upload it and have players around the world rate you.

Were having a blast. I cant remember the last time we had a conversation!
were always singing ..

If you own a PS3 singstar is a MUST!

This is one of my fav performers
enjoy ! 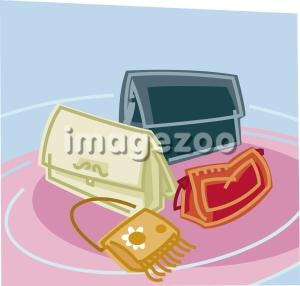 OK ladies and some gents

I have a problem. I don't know what to do with my bags!

I have so many of them. I need them displayed in a way i can actually see them!

I have them stuffed in 3 different closets. Half the time i forget what i own.

so i want all of you ladies and special kind of gents to take a picture of how YOU have your hand bags organized and displayed.

or if you don't have a blog email me your pics and ill post them on mine.

This is serious people. I discovered a bag i bought THREE years ago i never carried, not once!

Another Year Come and Gone The Marriage Escapades Personal Space All Up in Mah Grill ! The Art Of Satisfaction Mbarak 3alaikom elshahar Finding The Right Gym Old is Gold This Blog Supports Egypt Second Hand Bookstore